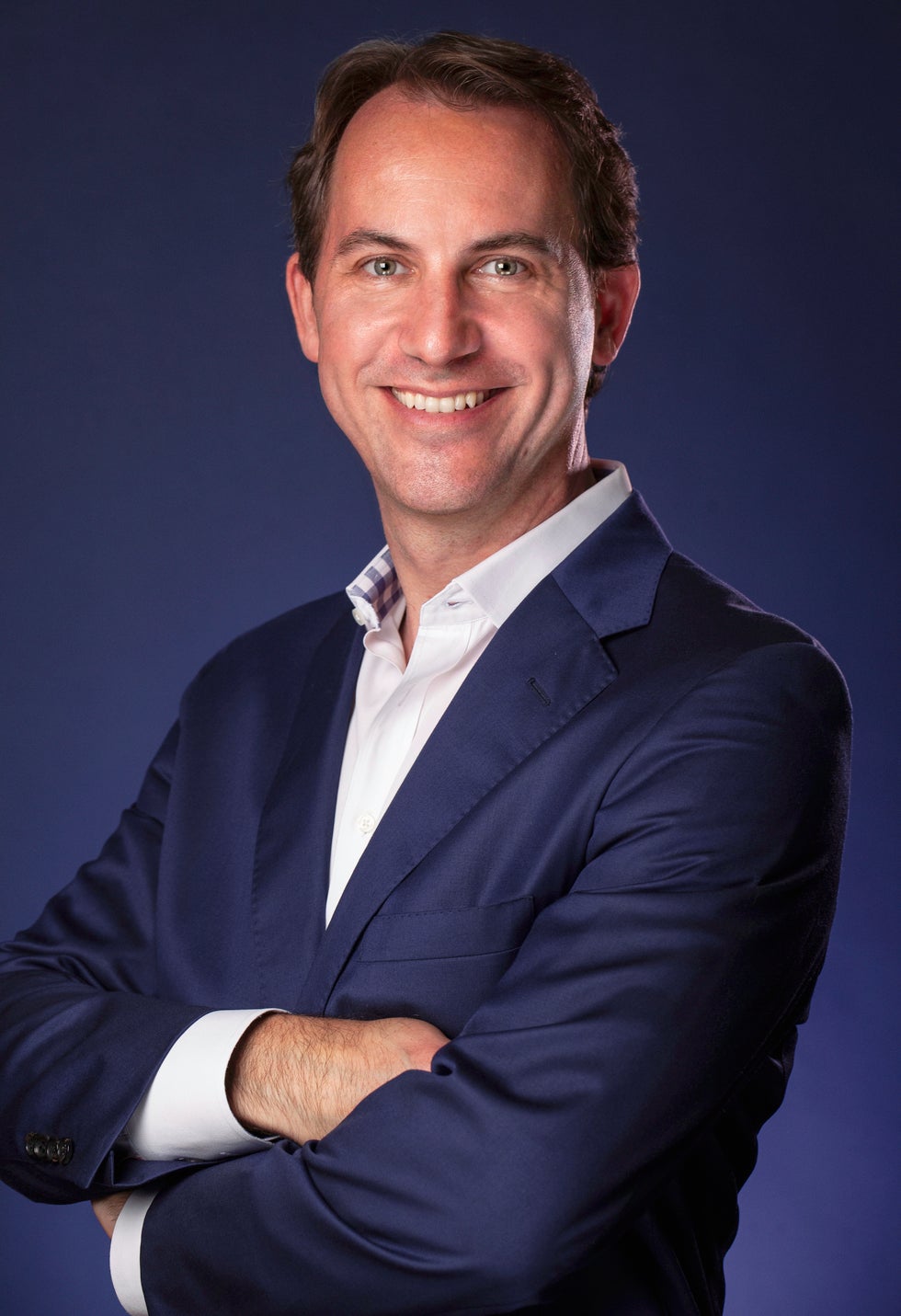 Rob McCallum is a New York attorney and international lawyer. He built his career with Freshfields Bruckhaus Deringer in New York, London and Tokyo, and remains Of Counsel to Freshfields. Rob also worked for Paul, Weiss, Rifkind, Wharton & Garrison LLP in New York and served as an Investigator for the United Nations where he handled procurement investigations across the United States, Europe, and Africa.

An experienced first chair advocate, Rob has been praised by clients, colleagues, and adversaries for his professionalism, creativity, thoughtful analysis, and skilled witness examination. He has been recommended for commercial litigation by the Legal 500 (2019) and recognized as a “Rising Star” in business litigation by New York Super Lawyers (2013 – 2017).

Rob has deep experience in the tactics and strategy of multi-forum disputes, including enforcing international arbitration awards in the United States and obtaining evidence in aid of non-US proceedings. He has litigated and arbitrated scores of significant cases in a variety of industries and sectors including aerospace, banking and financial services, beverages and bottling, construction and engineering, entertainment and sports, insurance, mergers and acquisitions, oil and gas, private equity, and software licensing. Rob represents clients in all stages of the disputes life cycle, from pre-litigation strategy through trial, appeals, and enforcement.

Rob holds first-class honors degrees in law from the University of Cambridge, England (LL.M.) and the University of Newcastle, Australia (LL.B.). At Cambridge he was awarded the titles of Scholar of Sidney Sussex College, Fellow of the Cambridge Commonwealth Trust, and Young Australian Achiever of The Queen's Trust.

While he principally practices New York law, Rob is also admitted in England and Wales and in New South Wales, Australia.